Fun Facts of the Week: What You Need to Know About New Year 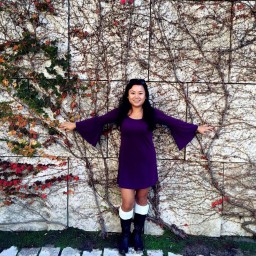 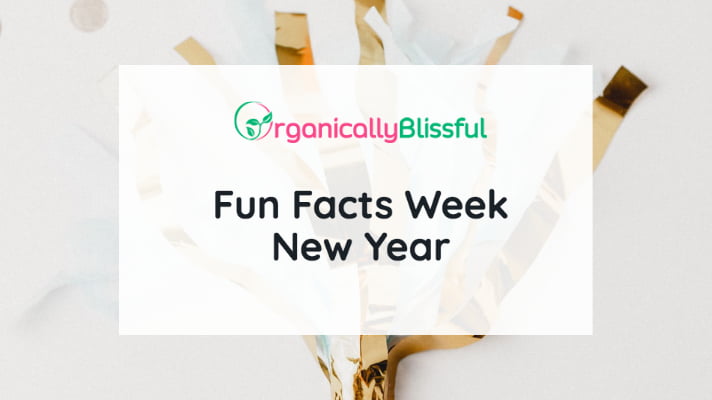 New Year is coming! Learn some fun facts and share it with your friends and family! It may come useful at the dinner table.