What is a GMO salmon | All you need to know

As of November 11th, 2015, FDA approved the first genetically engineered animal that America will soon eat. Its been a long journey for AquaBounty to get its Atlantic Salmon “AKA AquaAdvantage” Salmon approved by the FDA but they finally made it. AquaAdvantage is a man made breed of salmon that is a mix of Atlantic salmon with part growth hormone (regulating genes from Pacific Chinook salmon) and promoter genes from ocean pout. The combination of these genes enables the salmon to grow year round instead of during spring and summer. The purpose of this modification is to increase the speed of the fish’s growth, without affecting its size or other qualities. A typical fish (which takes about three yrs to grow) will now grow to market size in 16-18 months.

Here is what you need to know:

Is the genetically modified salmon safe to eat?

FDA claims that they have “thoroughly analyzed and evaluated the data and information submitted by AquaBounty Technologies regarding AquaAdvantage salmon and determined that they have met the regulatory requirements for approval, including food from the fish is safe to eat.” However, previous studies on animals that are consuming genetically modified food lead to potential harm of organs like; kidney, liver and heart – as well as increase risk of cancers and early death.

How do I know which salmon is genetically modified?

FDA did not require AquaAdvantage fish to be labeled as been genetically modified fish and FDA is allowing manufacturer to voluntarily label their products. Currently the fish are being bred in Canada and Peru. If you would like to avoid eating GM salmon, be sure to read the origin on the packaging.

Why are people concerned about this fish?

There are four major concerns about changing genes in animals;

1. The alteration could change and cause a health hazard for people who consume it.
2. The change could be harmful to the animal and make it less fit to survive.
3. Introducing new hybrid species could alter the environment and affect other species.
4. FDA does not require this fish to labeled as GMO product on the market, therefore, consumer is left in the dark.

What is the difference between AquaAdvantage salmon and other salmon?

Where will genetically modified salmon be sold?

Any grocery! According to the Campaign for GE Seafood, nearly 60 major food retailer have taken the pledge not to sell GMO salmon. You can find the list here.

How you as consumer take action? Click here to add your voice and make a difference.

Earth Day: Things You Can Do To Help Make Our Planet Greener 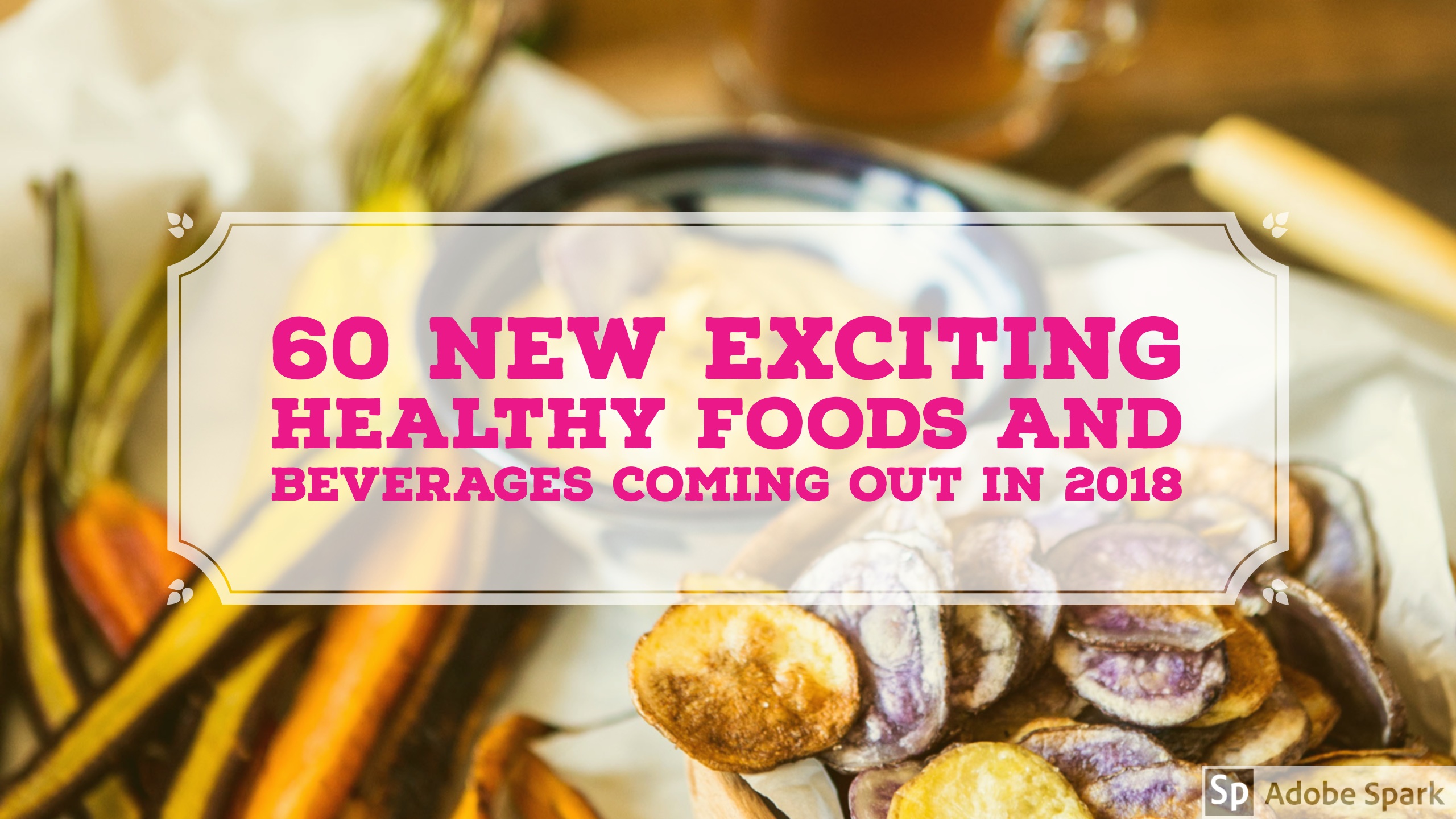 60 New Exciting Healthy Foods And Beverages Coming Out In 2018